Could a Little More Education Help Reduce Chronic Back Pain?

What if getting get rid of your chronic back pain was as simple as thinking about it?

The mind can help us overcome what often seem like insurmountable obstacles either physically or mentally. This mind of over matter approach to solving problems in the world has spawned numerous studies and books.

However, the mind can only take you so far. It may also require some physical movement as well.

Researchers at the Vrije Universiteit Brussels in Belgium embarked on a study to investigate a sort of mind/body connection. What they found is that when combining neuroscience education with cognition-targeted motor control training, could help improve a patient’s chronic pain.

They compared the results to current best-evidence physiotherapy and discovered it did a better job in helping to reduce pain and improve movement and cognitive function.

Researchers recruited 120 patients with chronic back pain for the randomized clinical trial from 2014 to 2017. The study lasted 12 weeks and included educational sessions and one-on-one exercises with a therapist. Researchers followed up with each of the patients 3, 6, and 12 months after therapy began.

The study resulted in a 50 percent improvement in chronic back and neck pain, according to researchers.

If you’ve been watching Tiger Woods play in the second round of the British Open at Carnoustie in Scotland, you may have noticed a peculiar thing poking out above the collar of his shirt and attached to his neck.

Woods started the round on Thursday with two pieces of therapeutic kinesiology tape adhered to the back of his neck. His camp told USA Today’s Steve DiMeglio Wood’s neck felt a little stiff when he woke up. Woods felt much better after affixing the tape.

It’s a relief to many of Wood’s fans who have followed the four-time Masters champion over the years only to see him succumb to numerous back injuries.

Last year, Woods underwent a spinal fusion to stabilize his spine in hopes of returning to golf. A few months after surgery, Woods said, “he hadn’t felt this good in years.” Last January, less than a year after back surgery, Woods returned to the PGA Tour at Torrey Pines.

Does the tape work?

Woods and other top athletes swear by them. KT Tape, a popular brand worn by Woods, claims to “lift the skin to reduce the lymphatic fluid that causes inflammation, pressure, pain, and swelling after injury or overuse.”

A Stiff neck didn’t seem to bother Woods on Thursday as he birdied Nos. 1 and 4, finishing even by the end of the round.

Botox and Chronic Back Pain 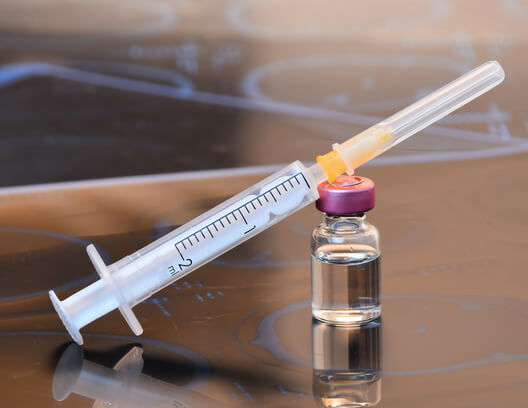 Botox could provide relief to those struggling with chronic pain than just those trying to stop the appearance of aging.

A paper published in Science Magazine shows one dose of botulinum toxin injected into the spinal cavity, provided pain relief for several weeks in mice. A new form of the neurotoxin was created to target neurons in the spinal cord.

Maria Maiaru, a researcher in the department of cell and developmental biology at University College London and the study’s leasd author, told StatNews treating chronic pain using botox could provide an opioid-free option to treate patients suffering from chronic pain. 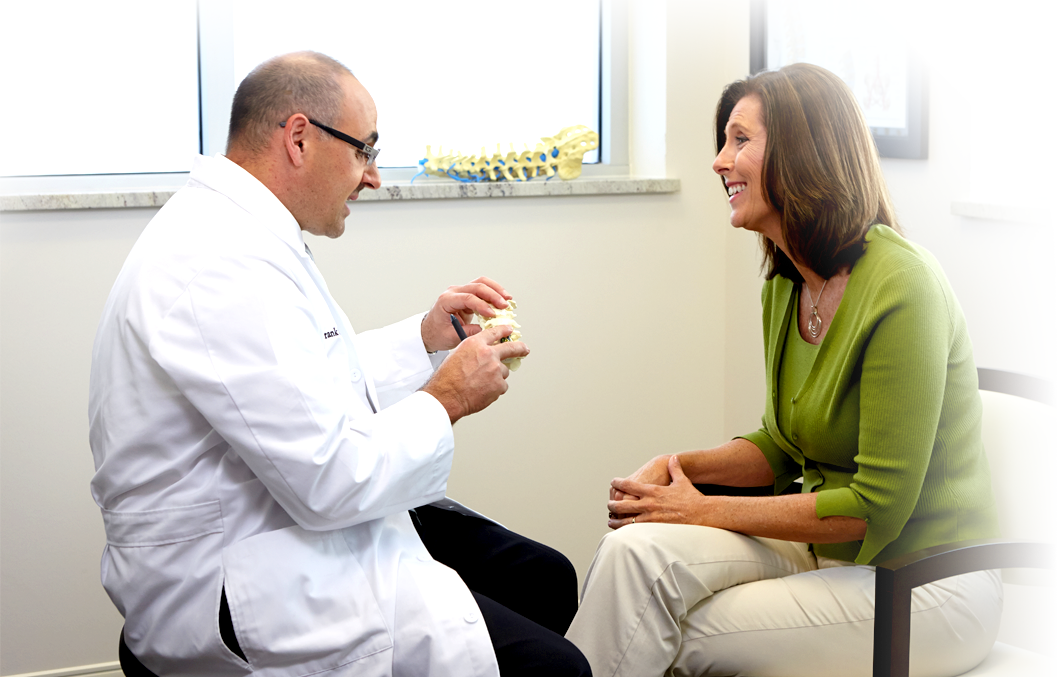